Please join us in welcoming Megan McAvoy aboard as an art collaborator for gARden!

Starting earlier this month, we signed Megan aboard as our resident 3D artist, freeing up Kelly’s capacity to return to programming work.

We first met Megan at Mass DiGI 2018, where she was a member of the winning team, Micropup. For that project, they did a ton of stylish 3D plant art for their game, Keeper. So their track record spoke for itself, and made signing them a no brainer.

Currently they’re getting up to speed with our animation pipeline, but they’s already working on some wonderful bamboo assets. Even after only a few weeks, they’re really shaping up.

Plus, here’s a fun GIF of us totally goofing up our import settings.

Despite exclusively positive feedback from curators, we were not chosen to showcase at Boston FIG 2019.

That said, we opted to buy an exhibitor table, which we’ll be sharing with another game called Vestigial, which is being worked on by Megan and their partner. I don’t believe they have any social media or websites for that currently, but keep an eye out for it. From what I’ve seen thus far, it’s really something special. 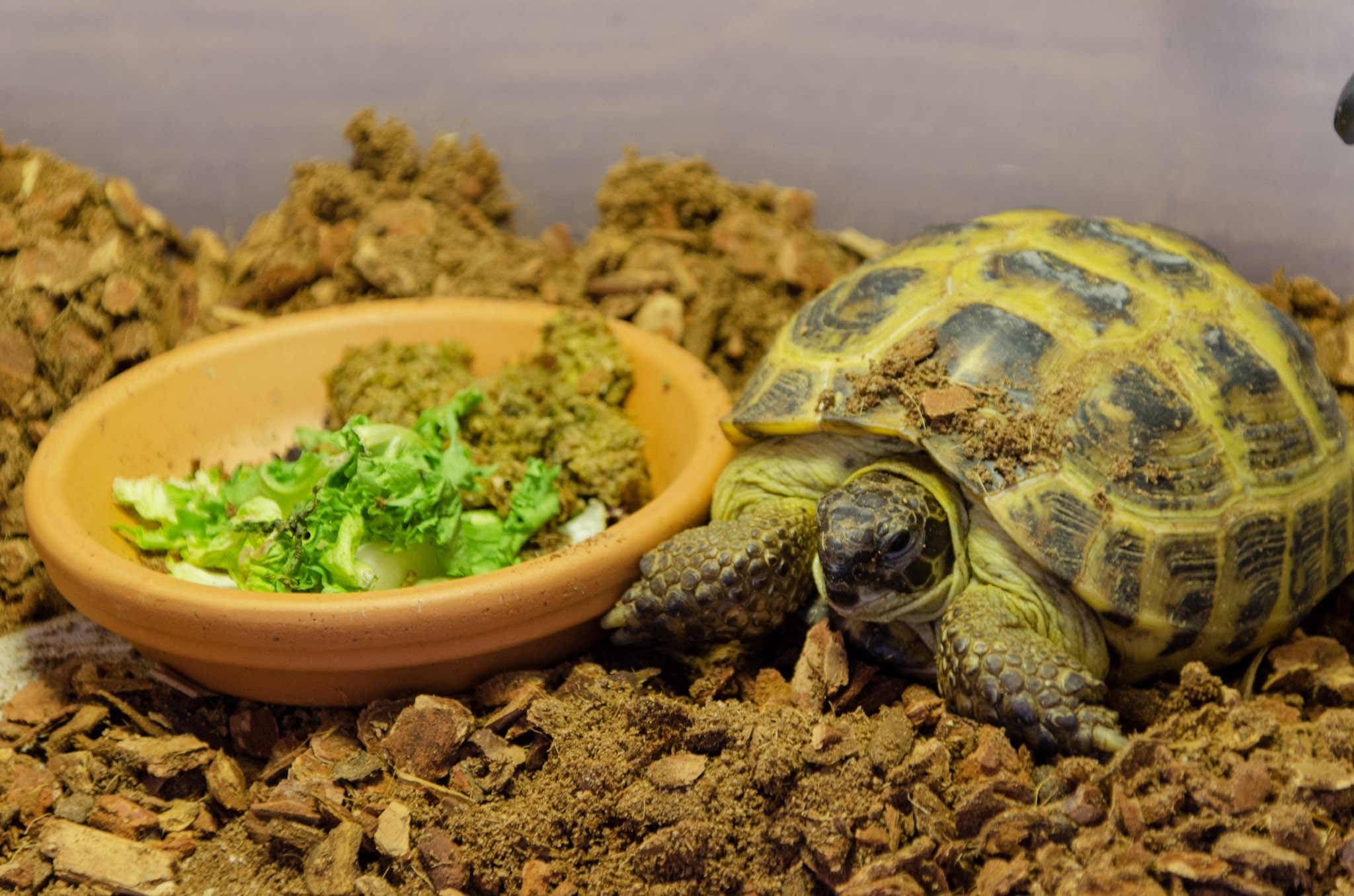 We went to Boston Playcrafting. Our friends got married. We got a tortoise!

Summer has been slow going for us, upsettingly enough. We’ve definitely wanted to get more done, faster. But we’ve been busy with some other things!

September is, as it turns out, quite busy for us! We’ll be attending two events on opposite sides of the country, back-to-back this month.